Surprised by another opportunity to dive at Chesil we changed our plans to go further afield and dive the local site again. 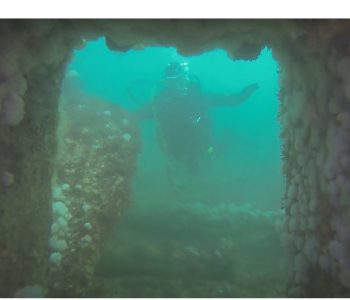